Example Of Teamwork Skills In a Resume 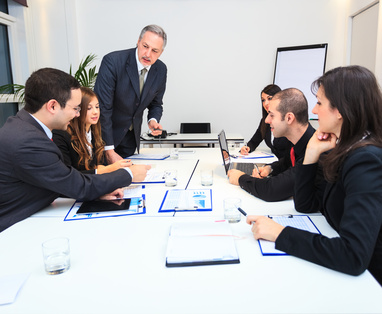 It’s a given fact that today’s employers require their employees to be team players. Regardless of the job that an applicant is applying for, they must possess the ability to work well with other employees as a team player. So, including those teamwork skills on a resume is essential to impressing a potential employer in that particular area.

Of course, there are some teamwork skills that are more worth including in a resume statement than others, and each one should be described in a well-rounded manner. First of all, being specific about the where and the when of all teamwork skills is imperative. These should be fairly easy to pinpoint, but it is important to also include the supervisor’s name and any grades that might have been involved, especially if they were notable.

A few teamwork skills in a former position that are worth mentioning on a resume statement are receiving a team player award, gaining a reputation as a team player, being entrusted with being a liaison between management and other team players, serving as a team leader, thriving in a team environment, and possessing a strong commitment to the team.

Clearly, however, a resume that just lists the teamwork skills is not sufficient. That’s where teamwork examples come into play. The three steps in those should include what exactly the applicant did, the specific outcome, and how the applicant achieved success. Here is an example that illustrates good teamwork skills.“While working in my former position in a research center, I was among four staff members who worked together at planning and running a five-day conference. The purpose of the conference was showcasing our research and networking with other researchers at providing an international scholars forum. The team completed organizing the event ahead of schedule. In addition, the conference was successful and we received positive feedback from all involved.”

Shocking Video Reveals The Secrets of a Resume