Nelson Mandela, George Washington and Albert Einstein have been considered visionary leaders. These people began in modest places with little more than a vision, an idea or a dream. From where they started, no one (even they themselves) could have imagined the depth or detail of their vision, but because they were bold enough to dive head-first into manifesting their ideas into reality, they created products and experiences which took on lives of their own, and continue to develop and expand today. 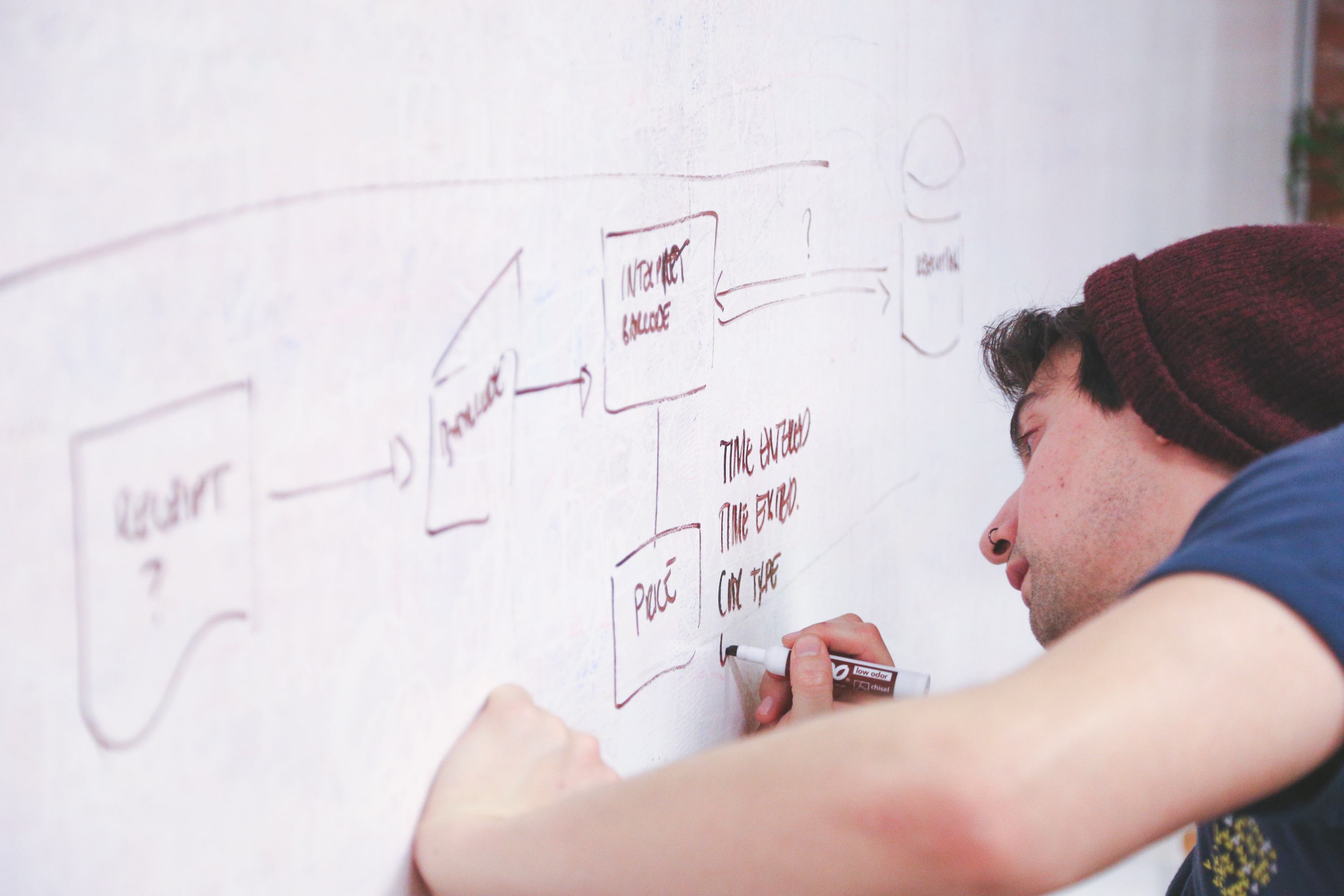 Visionary leadership definition might be: one who leads with passion and charisma in such a way as to inspire and motivate his/her team to create a future beyond normal expectations. Sometimes this happens by making a revolutionary product that changes people’s lives (the personal computer).

“The sum is greater than its parts”, meaning that a group of inspired, enlightened people with a common vision can create together more than what any could do individually – often better than they could have even planned.

Visionary leadership behaviour is often associated with entrepreneurs, probably for many reasons, but in particular the tendency of visionary leaders to work, think and live outside the box. While behaviours may include eccentricity, they are often accompanied by enthusiasm and charisma that cannot be denied. It is often a visionary leader’s undeniable charm that creates followers, or team members, or investors to join forces to make his/her vision reality.

More than just a vision and personality, of course, a leader of this type must have above-average intelligence. Often visionary leaders have brilliant minds in a particular area. Visionary leadership skills include the ability to communicate an idea successfully enough to engage others, and the ability to think and plan far ahead into the future.

Of course, there are visionary leadership advantages and disadvantages, and projects which are more and less likely to benefit from visionary styles of leadership. A team lead by a visionary leader is more likely to be flexible and responsive to changes. These can be changes occurring in customer needs, the business world or even in the workplace itself. The workplace is likely to appear less structured and often less hierarchical. An example of a potentially successful visionary leadership project could be development of a new app that has not yet been considered. The first reason this might be a good candidate for visionary qualities is obviously that it is a new idea and requiring vision to even be imagined. But more than that, it requires a team with a shared vision to work together on its development. In a highly compartmentalized environment, where each team member has one set of functions that rarely overlap with another, the chance for collaborative teamwork and extraordinary vision is diminished. In a company with a highly structured organization of specialists who work almost independently of each other, it might be a detriment to introduce visionary leadership styles.

Perhaps we are born with more or less of the qualities of a visionary leader, but chances are good that anyone can become more visionary in his/her leadership style. There are some enjoyable visionary leadership activities or exercises that you can explore. If you have a quiet time in your day (such as a time for contemplation or meditation) try setting an intention to be as open as possible to all ideas that come to you that day. Make a promise to yourself to not criticize or “shoot down” any ideas or label them in any way. Simply notice them. We often get closed-minded and set in our ways, creating a rut in our thinking. If we ignore our sometimes off-the-wall ideas enough times, our thought patterns will become limited. Limited thinking is a sure way to eliminate visionary ideas.

If you have the ability to create a team-building meeting or gathering (off-premises, away from work is best) organize a brainstorming workshop for your co-workers. Come up with a topic, such as “How to Make this the Best Place to Work” and write down EVERY idea that comes up. The team members can call out ideas, playing off each other. It is very important to stress this critical point: There are no bad ideas or stupid ideas or impossible ideas. If you think it, say it. Why is this? Because you are working together with the idea that the result is going to be greater than simply the sum of the parts involved. This means that with each “silly” idea, the team is inspired to think differently (out of the box) and an idea will most likely develop from that process that would not have come up in an environment where individuals are intimidated or afraid to speak up.