Is There Room For Bureaucratic Leadership Today? 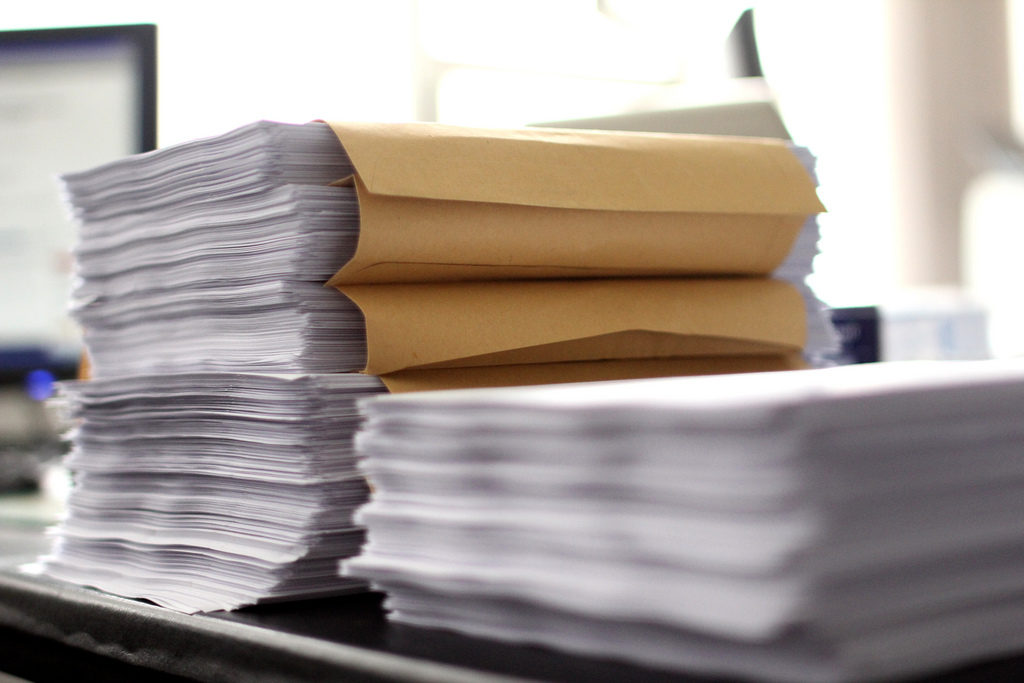 What is the bureaucratic leadership concept?

Bureaucratic leadership is a hierarchy. It has a clear top and bottom. There is a clear “boss” at the top and the worker at the bottom is not equal in rank to that “boss” or leader. Bureaucracy is a system for decision making. Decision making on policies is handed down from the top. Jobs are highly specialized with little overlap of duties. Rarely would there be a meeting to make policies or other important decisions that invited all people at all levels. Not necessarily because the opinions of all were not important, but because the policies are already developed and accepted or the group is basing its policies on those proven already by another established organization. Also, inviting the input of all the individuals would be inefficient and would rarely streamline anything, which is one of the positive aspects of this leadership style.

“Remove the document—and you remove the man.”
― Mikhail Bulgakov

Also, their interaction, brainstorming, ability to build on each others’ ideas would be out of place in a bureaucratic system. This is not to say there cannot be a leader. In fact, a leader is necessary to organize, oversee, structure and control the environment. But it would be a leader of quite a different style (such as a democratic leader) who is a good communicator and can listen to all ideas respectfully to form policy. In the start-up environment, the rules, policies and structure have yet to be determined. These important aspects of the company, individual to this company alone, are in need of group cooperation and input to take shape.

Where would bureaucratic leadership be used effectively?

A different example, where bureaucratic leadership traits would be of benefit, would be a branch of government. If a town were to add a new department, for example, it would work best to make the new department conform to the already-existing structure of the town’s government – provided the majority of citizens believe the system is working, of course! Because the framework of hierarchy has already been established, the pieces of the new department can be slid into the slots already created. Job descriptions will differ, of course, but the efficiency of this model is hard to beat.

By definition, bureaucratic leadership involves: hierarchy of authority, strict division of labor, written, inflexible rules, regulations, and procedures and impersonal relationships (businessdictionary.com). That sounds quite harsh in our developed world today, and definitions such as this make it seem as thought perhaps we’ve no use for this arcane style of leadership anymore. Perhaps that is true, and if so, we will need to destroy some of the existing business models and rebuild. But perhaps, if we are willing to eliminate or “soften” some of the adjectives in the description, we could rework the meaning. “A clear distribution of authority, labor specialists, proven rules, regulations and procedures” seems easier to swallow.

Although the elimination of the mention of impersonal relationships might be best. The reason for this is modern research has proven that our colleague relationships are crucial to the overall functioning of the company or organization. Not that Genghis Khan would have guessed that.